Talisa was born in Feburary 1996 in Berlin, Germany. With the age of six she started diving for a Berlin club team and soon found her passion for the sport. By the age of ten, Talisa was allowed to pursue her education at the athletic school in Berlin (SLZB) while diving for the junior national team.

In 2010 she was casted to play Lilli Lange, the daughter of Frank Lange (Milan Peschel), who gets diagnosed with brain cancer. The movie Stopped on Track (2011), directed by Andreas Dresen won the Prize of Un Certain Regard in Cannes (2011) as well as three German Film Awards in 2012. With this project Talisa found her passion for acting and was part of two feature films directed by Axel Ranisch after that.

In 2014 she joined the agency Bahl for Actors . After finishing her high school degree in 2016, Talisa decided to move to Ohio to pursure an education in Theater and Film as well as keep diving for their University team. During her four years of studying, Talisa assistant directed two student short plays, acted in four plays and five short films.

To further her career and specialization in film, Talisa decided to attend Ohio Universitiy´s School of Film. There she will learn all aspects of Filmmaking, from directing, producing, and screenwriting, to cinematography, editing and sound. 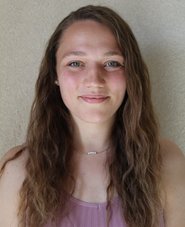 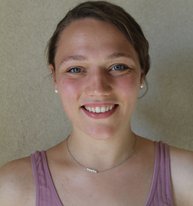 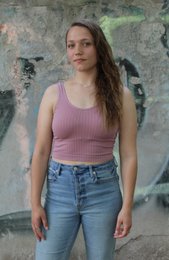 I am always open to try and learn new things.

Played Lilli Lange in Andreas Dresen´s drama of a family dad that gets diagnosed with brain cancer.

Nele Förster, a young diver who accidently gets involved in a love triangle.

Roksana, a young teenager who likes breaking the rules and is the leader of a small female group.

Member of a young gang that breaks into a garden house of an alcoholic.

The play was touring to schools in Northwest Ohio and was addressing the problems of bullying.

The Bird and The Bee

A journalist who asked too many questions and a young school girl.

Hippolyta, queen of the Amazons is forced to marry Theseus.

A shy young Hobby Lobby worker that escapes from the real world into her romantic books .